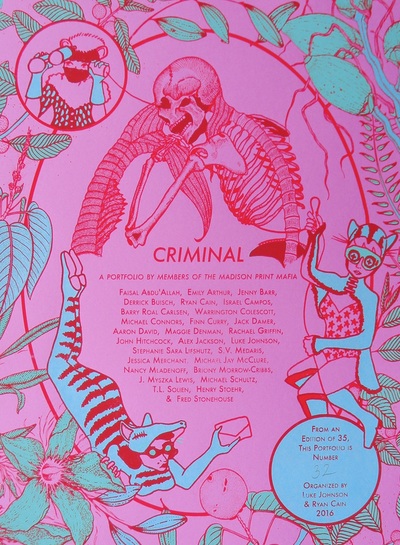 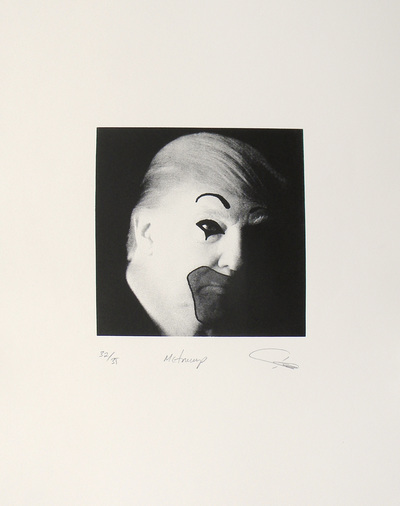 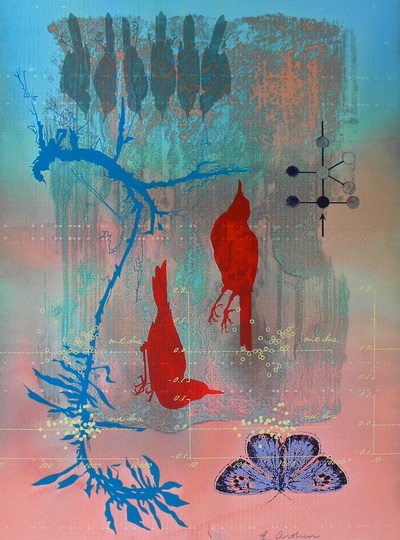 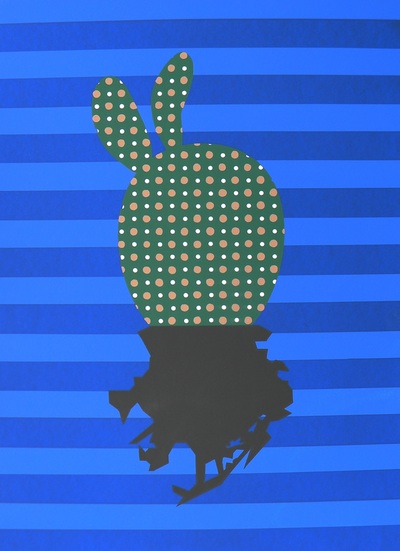 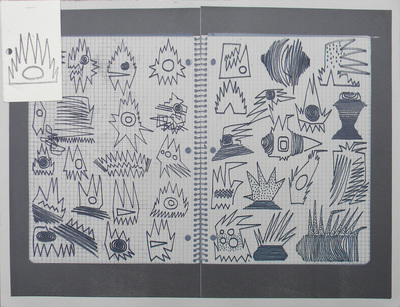 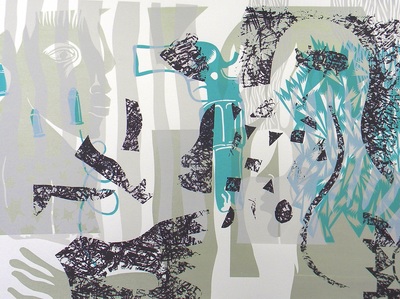 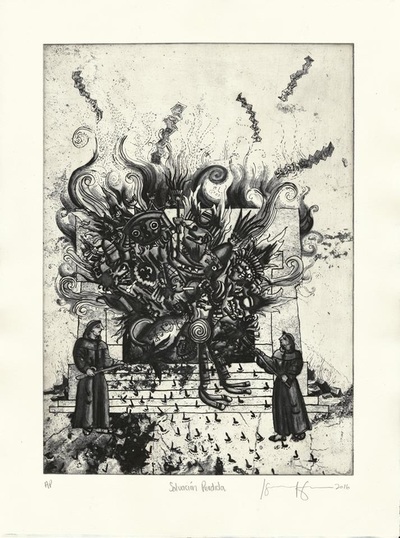 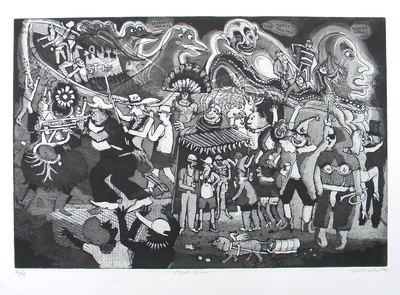 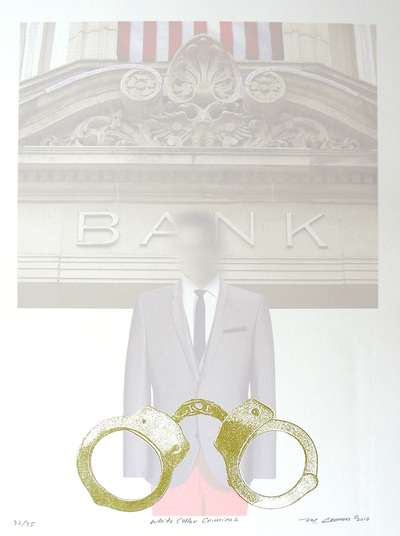 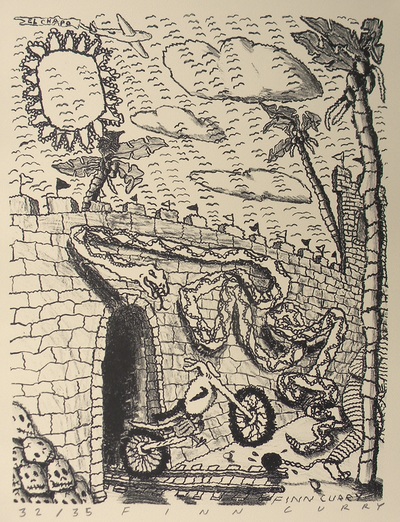 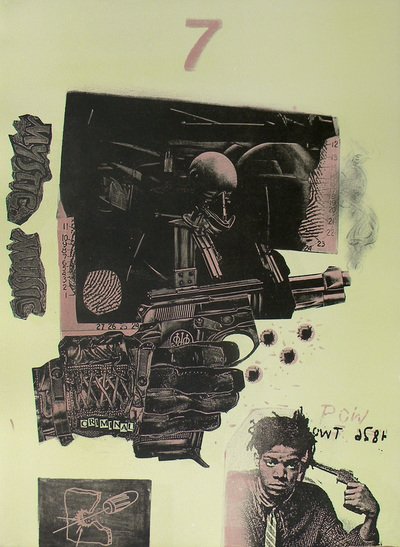 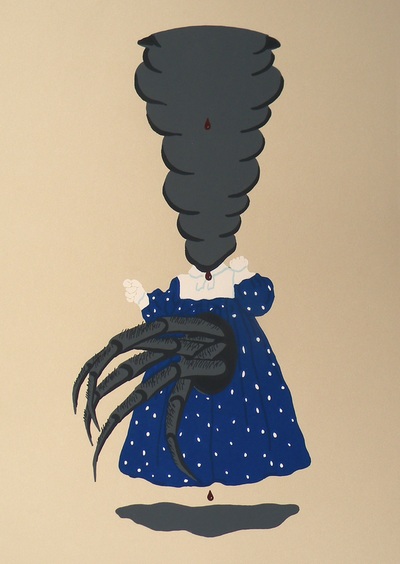 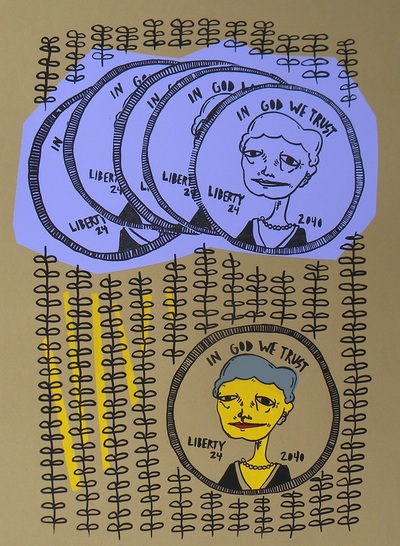 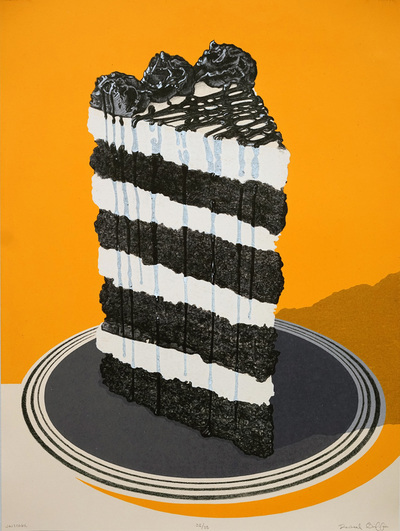 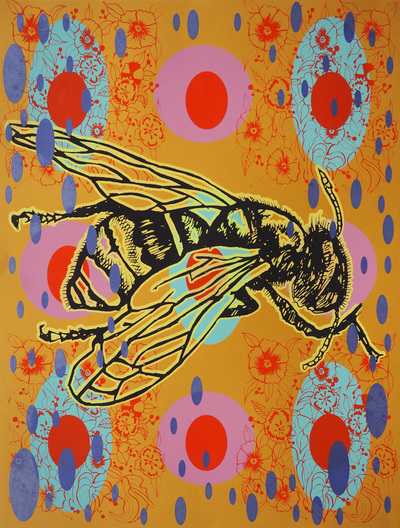 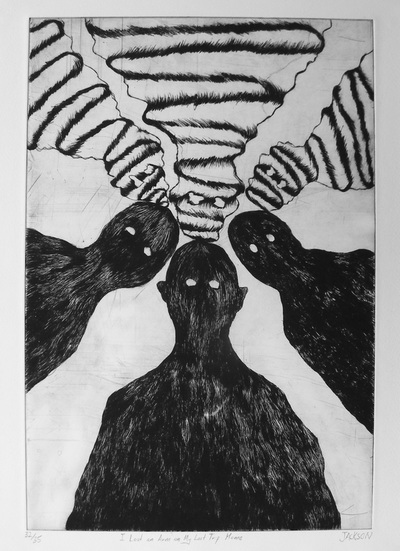 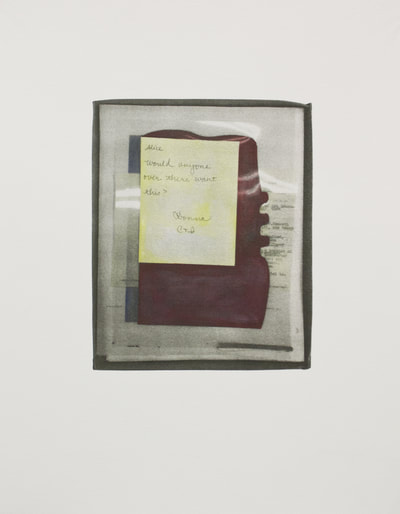 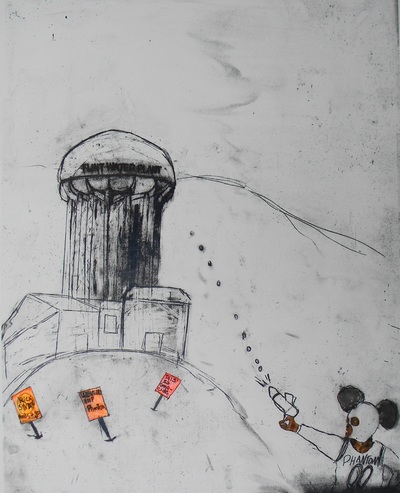 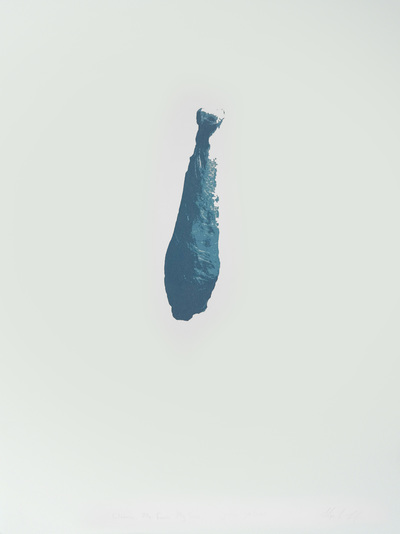 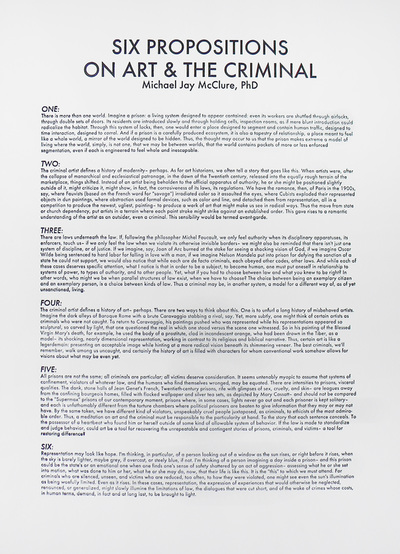 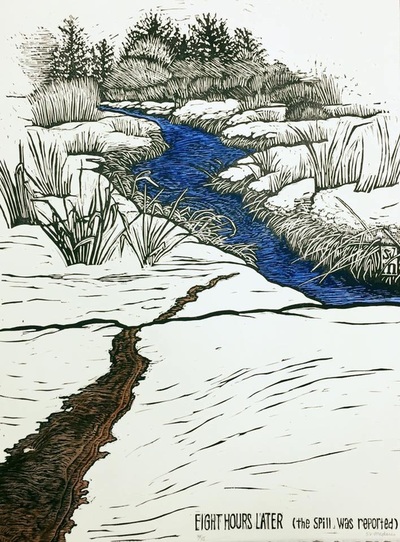 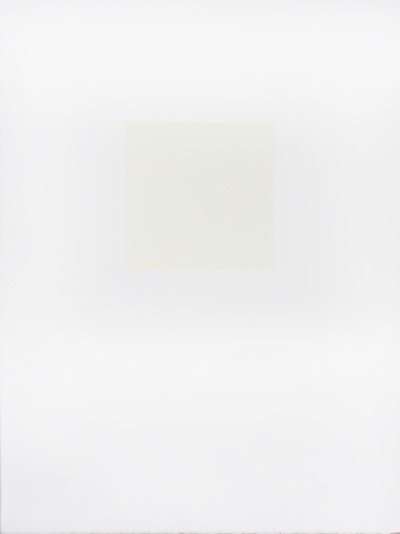 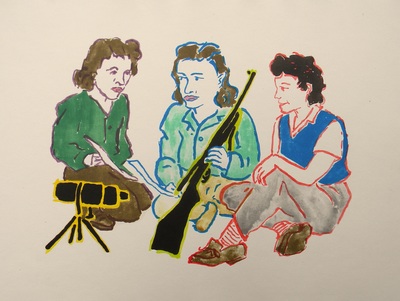 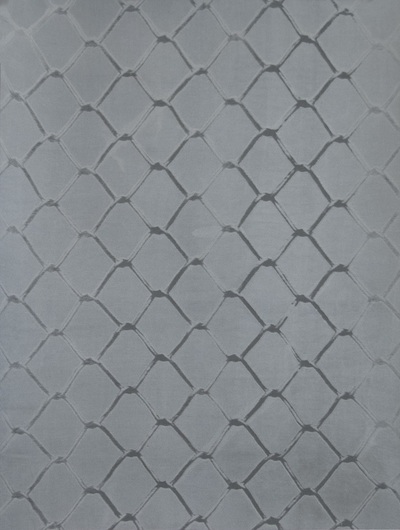 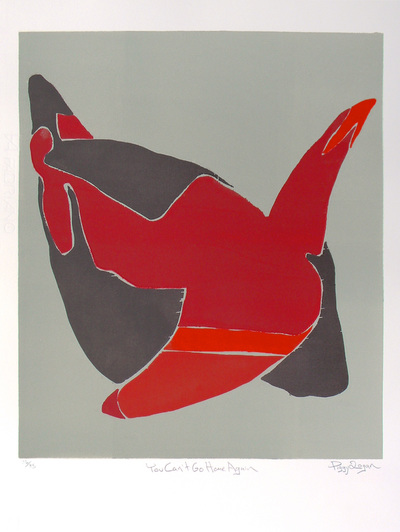 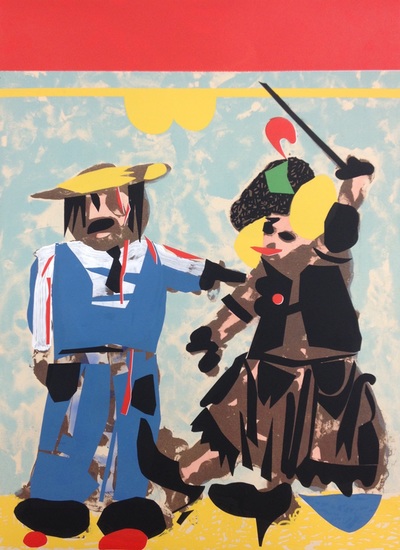 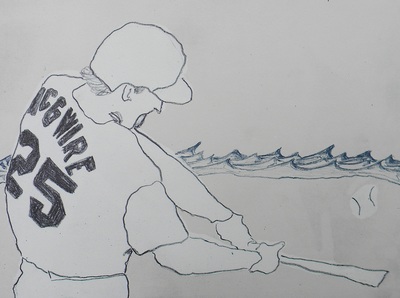 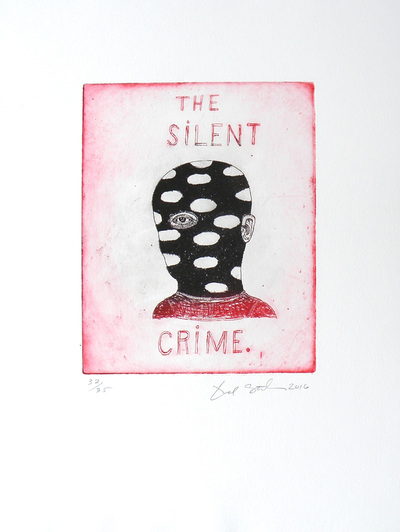 What defines a criminal? How does our environment change how we view crime? Together, a group of artists affiliated with the University of Wisconsin-Madison explore the inherent conflicts in the idea of ‘criminality’, and the prevailing ideologies that influence and motivate our views on the subject. As the late critic Craig Owens stated “representation [...] is not—nor can it be— neutral; it is an act—indeed the founding act—of power in our culture.” As artists, we have power in what we represent in our art, and in what we omit. We believe in the power of art to start a dialogue, and through dialogue, action.

Prints were editioned by the artists unless otherwise noted, at their studios and in the six print shops of the University of Wisconsin-Madison.  The complete portfolio has been exhibited at the Overture Center for the Arts (Madison, WI) and as part of the SGCI Conference in Portland, OR.